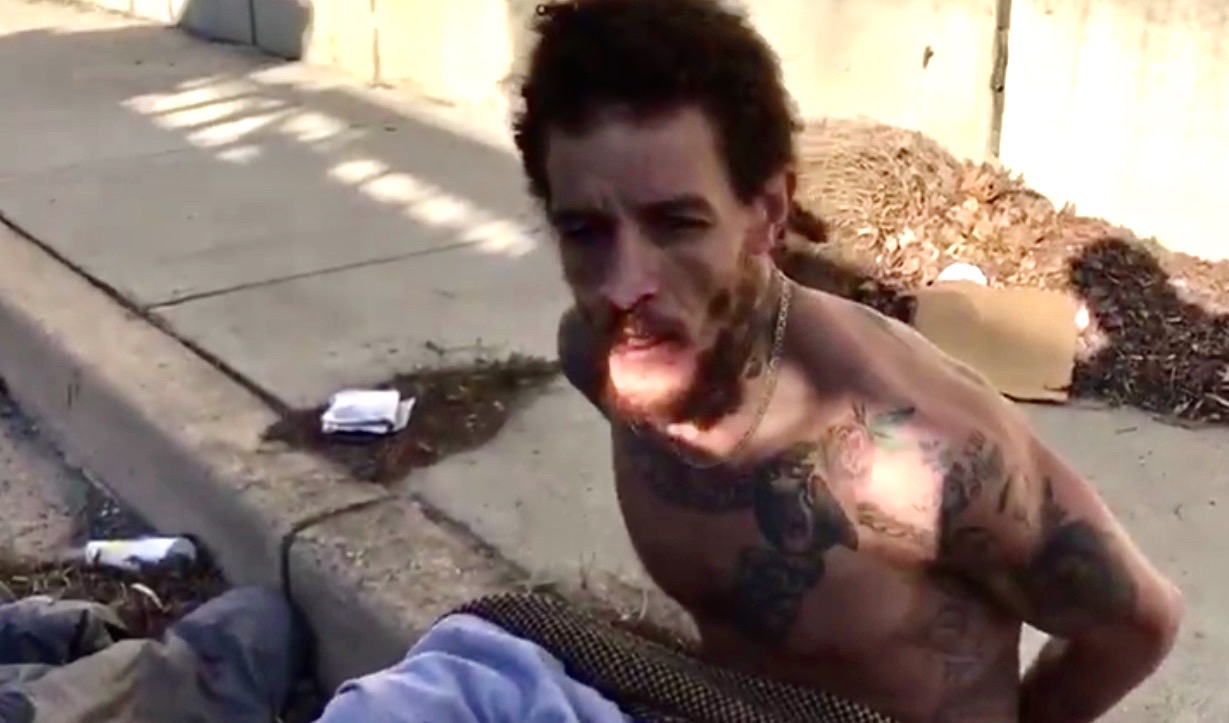 MARYLAND – The police officer who shot disturbing video of ex-NBA player Delonte West in handcuffs has been placed on suspension, according to the Prince George County Police Department. West, 36, who’s admitted to suffering from mental illness, has had a rocky road over the last few years. 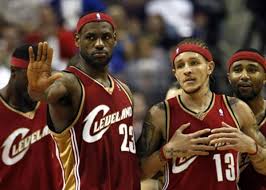 West spent eight years playing for the NBA, beginning in 2004, on teams including the Boston Celtics, Seattle SuperSonics, Cleveland Cavaliers and Dallas Mavericks. In 2015, he revealed he has bipolar disorder.

Since then, there have been many heartbreaking sightings of West, showing him experiencing homelessness and displaying mental health issues.

Videos recently surfaced online with one showing a man being beaten up in the street in Oxon Hill, about 12 miles south of Washington, D.C., and another showing a tattooed man sitting on a curb; handcuffed and bloody.

Both of those videos were of West.

I cannot believe this is Delonte West. @NBA PLEASE help him!!!!!

In one video, an officer asks West, “Why’d you hit him? Did he attack you first — self-defense — or did you hit him?”
“Walkin’ down the street, and he approached me with a gun,” West replied. “I’m the real f—ing president.”

According to police, West and another man had gotten into a fight, and West was struck with a bottle. By the time police arrived, the fight was over. The men were temporarily detained, but neither wanted to press charges, also refusing medical attention, and were released within an hour.

The next day, the videos went viral.

Police confirm one video was recorded by an officer, but they are investigating to see how it made its way to social media.

An outpouring of love and support have gone out for West, with many hoping he gets the medical treatment he needs.

This was the post almost four years ago, wandering the streets of Houston shoeless. Four years later and he’s trending again for the same shit. No one cared then, maybe now they will. #DelonteWest pic.twitter.com/JQebixpTEF

Former NBA player Lance Allred, who played with West on the Cleveland Cavaliers, wrote, “Delonte, my man, my teammate. I wish you peace. May the world learn compassion and choose to see you as a human being. You showed me kindness and I wish the world could see how kind you are. Hang in there. #DelonteWest.”

Delonte, my man, my teammate. I wish you peace. May the world learn compassion and choose to see you as a human being. You showed me kindness and I wish the world could see how kind you are. Hang in there. #DelonteWest

Rumors once swirled years ago that West had an affair with former teammate Lebron James’ mother. Those allegations were never confirmed, but are just another twist in the unfortunate headline-sparking occurrences involving West.

Mental illness in the Black community is something we should take seriously and should never ignore. If you or someone you know is suffering, please seek help, and help others. African-American News&Issues sends prayers to West and his family.

. @twitter needs to take down that video of #DelonteWest .. people making ignorant comments bc social media makes everyone’s life feel like a video game. This is real life & a real serious issue. It could affect you. Remember the man w/ a family you are commenting on. pic.twitter.com/OGvOleWpSN