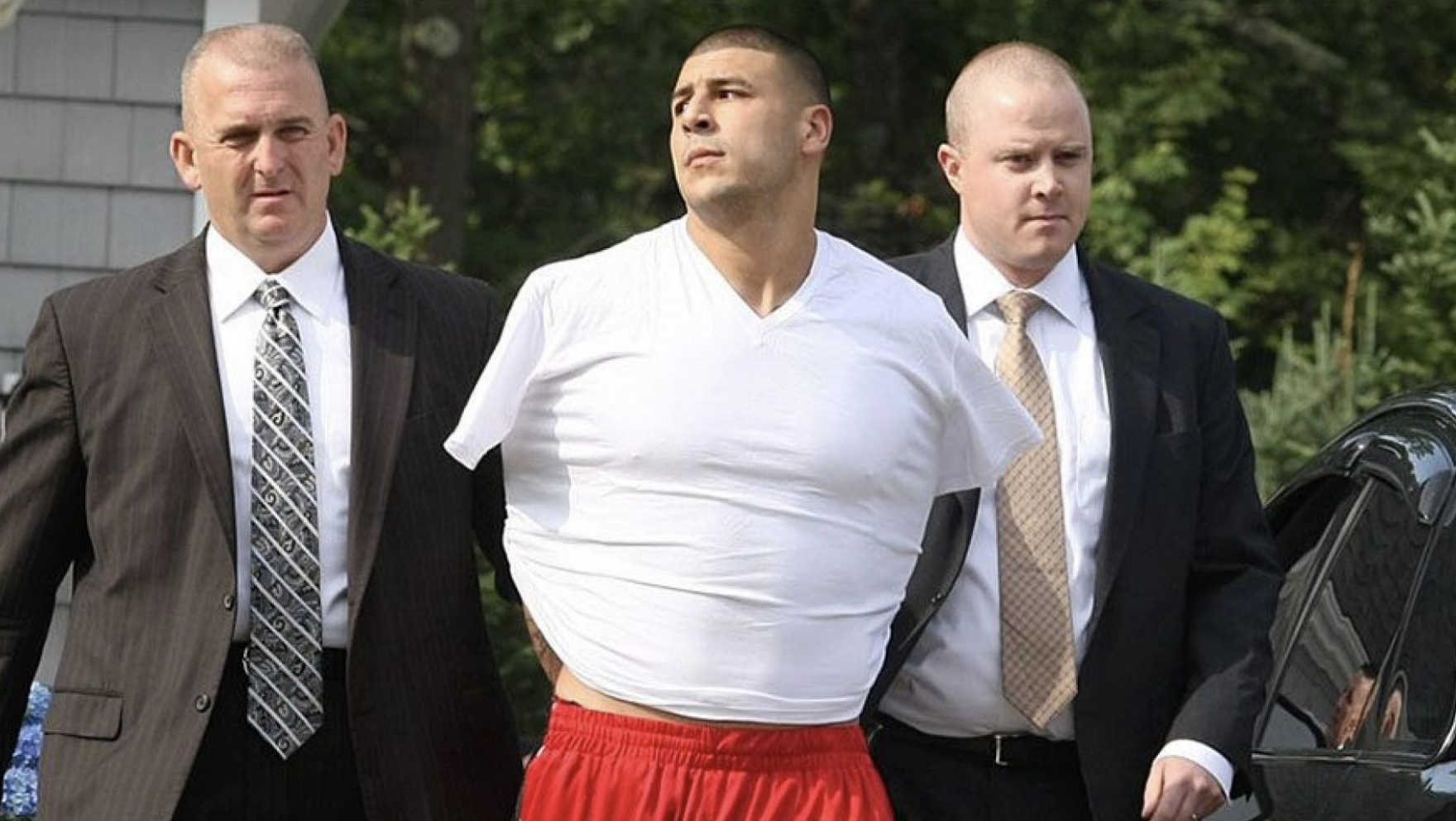 The Netflix documentary series, “Killer Inside: The Mind of Aaron Hernandez,” gave an in depth look into the life of the late former Patriots tight end.

Hernandez was found guilty in 2015 of murder in the first degree for the death of Odin Lloyd, a friend, and the charge carried a sentence of life in prison without parole. In 2017, Hernandez was found dead in his prison cell, hanging by his bedsheets, and his death was ruled a suicide.

The documentary takes a dive into Hernandez’s upbringing, the potential driving forces that led to his behavior, his football achievements, sexuality and the huge role his father’s death may have played in his out of control behavior.

The 2015 trial involved the murder of Lloyd, who was killed in an industrial park located one mile from Hernandez’s house in 2013, but Hernandez was also suspected in the death of two others.

The series also focused on the 2012 double murder of Daniel Jorge Correia de Abreu and Safiro Teixeira Furtado, who both were killed at a stoplight after a brief encounter with Hernandez at a Boston nightclub involving a spilled drink. Hernandez was acquitted of the crime.

The series also mentioned Hernandez’s former high school quarterback and teammate Dennis SanSoucie, who claims that he and Hernandez had an on-and-off relationship for years.

Hernandez’s brother, Jonathan Hernandez, spoke about the Netflix series in an interview with Dr. OZ, and shared that the former NFL player tearfully told his mother that he was gay in a heated exchange, stressing to her that she was going to die while never knowing her son.

“Then all of a sudden, they have this conversation and they’re both flooded with tears across from each other,” Jonathan Hernandez said.

Hernandez’s fiancée, Shayanna Jenkins, addressed questions about his sexuality in an ABC News interview, her first since the controversial docuseries debuted Jan. 15.

“If he did feel that way, or if he felt the urge, I wish that I was told. I wish he would’ve told me because I would not have loved him any differently,” she said.

Though the series doesn’t fully explain what drove Hernandez down a destructive criminal path, it does give several points indicating how paranoia from drug abuse, his discomfort with his sexual identity and the way he would be viewed by others manifested itself into angry and violent outbursts. Adding to that, Hernandez was dealing with emotions from losing his father at the age of 16 and damage from an advanced case of CTE.