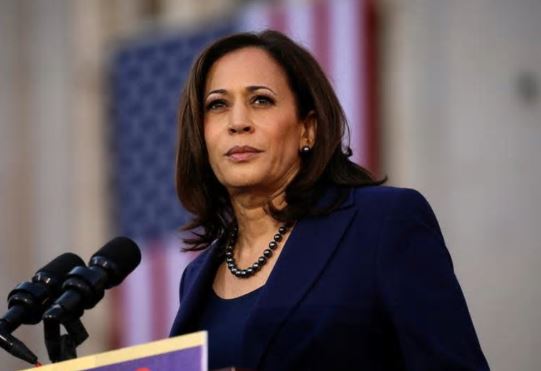 WASHINGTON – California Sen. Kamala Harris has made history after former Vice President Joe Biden selected her to be his running mate in the 2020 election against President Donald Trump.

The selection makes Harris the first African American and South Asian woman to be on a major presidential ticket, and local politicians are weighing in. Her mixed heritage is creating a sense of inclusion for many Americans.

“I have tears in my eyes but joy in my soul. I am so overwhelmed, as I know that women around the nation, women of color, and yes Black women can see their equal status in this nation finally,” Congresswoman Sheila Jackson Lee stated. “Thank you, Vice President Biden. America, a change is coming,”

“I am really excited about this choice,” George said. “She’ll become the first woman, woman of color and woman of some kind of Indian origin to be the vice president of this nation.” 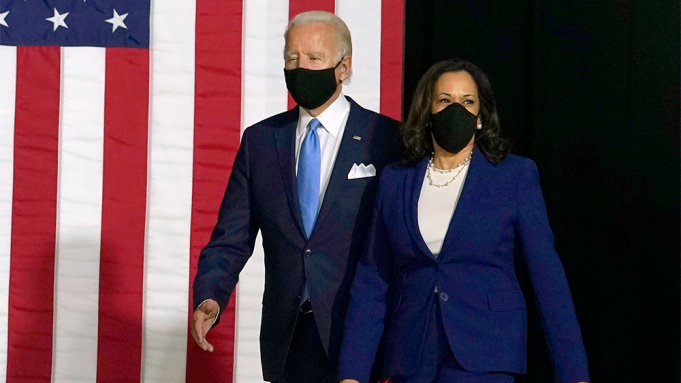 Harris was one of 11 women being considered to join the race to the White House with Biden. She has established herself as a fierce debater, even being tough with Biden on the debate stage when she, too, was running for president. Her campaign ended in Dec. 2019, citing a lack of financial resources.

The National Association for the Advancement of Colored People (NAACP) said the appointment of Kamala Harris as Joe Biden’s running mate is a “defining moment in U.S. history.”

“This moment is long overdue. For far too long, we have undervalued Black women’s political power and their role in shaping our culture, communities, and country,” Derrick Johnson, the president and CEO of the NAACP, said in a statement Tuesday, adding that “Black women have been at the forefront of moving us toward a more representative and unified society” but their representation within high levels of government never matched “their unwavering participation in our democracy.”

Harris, a 55-year-old first-term senator, was born in Oakland, California. She is a graduate of Howard University and University of California, Hastings College of the Law. In 2003, she was elected the 27th District Attorney of San Francisco, serving until 2011.

Harris was narrowly elected Attorney General of California in 2010 and was re-elected in 2014. She faced criticism from reformers for tough-on-crime policies she pursued while she was California’s attorney general. In November 2016, she became California’s third female senator, the second African American woman and the first South Asian American to serve in the United States Senate. As a senator, she has supported healthcare reform, federal descheduling of cannabis, a path to citizenship for undocumented immigrants, the DREAM Act, a ban on assault weapons, and progressive tax reform. She gained a national profile after her pointed questioning of Trump administration officials during Senate hearings, including U.S. Attorneys General Jeff Sessions and William Barr, and Associate Justice nominee Brett Kavanaugh.