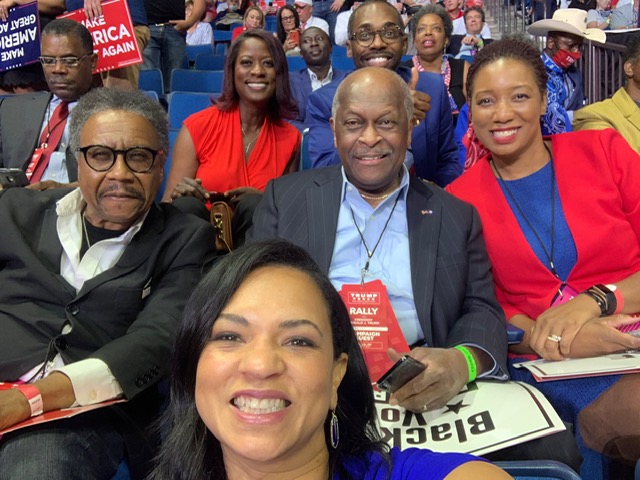 WASHINGTON— Herman Cain,  former Republican presidential candidate and co-chair of ‘Black Voices for Trump,’ has died at age 74 due to complications from COVID-19. Cain’s death is a grim reminder that African Americans, regardless of social or financial status, are dying at a disproportionately higher rate than other races.

“You’re never ready for the kind of news we are grappling with this morning. But we have no choice but to seek and find God’s strength and comfort to deal,” the tweet said.

You’re never ready for the kind of news we are grappling with this morning. But we have no choice but to seek and find God’s strength and comfort to deal… #HermanCain https://t.co/BtOgoLVqKz

Cain attended President Donald Trump’s June 20 rally in Tulsa, Oklahoma. He, like many others in the crowd, was not wearing a mask, nor practicing social distancing.

At least eight Trump advance team staffers who were also in attendance tested positive for coronavirus afterward. Cain was hospitalized in early July, but his team did not confirm how or where he was exposed.

“We honestly have no idea where he contracted it. I realize people will speculate about the Tulsa rally, but Herman did a lot of traveling the past week, including to Arizona where cases are spiking,” Dan Calabrese, who has been editor of HermanCain.com since 2012, said in a post earlier this month announcing Cain’s Covid-19 diagnosis. 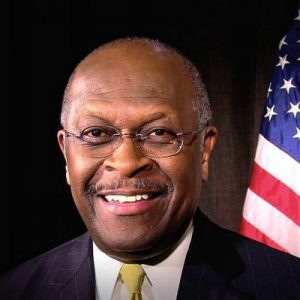 As noted on Wikipedia, Cain grew up in Georgia and graduated from Morehouse College with a bachelor’s degree in mathematics. He then graduated with a master’s degree in computer science at Purdue University, while also working full-time for the U.S. Department of the Navy. In 1977, he joined the Pillsbury Company where he later became vice president. During the 1980s, Cain’s success as a business executive at Burger King prompted Pillsbury to appoint him as chairman and CEO of Godfather’s Pizza, in which capacity he served from 1986 to 1996.

In May 2011, Cain announced his 2012 presidential candidacy. By the fall, his proposed 9–9–9 tax plan and debating performances had made him a serious contender for the Republican nomination. In November, however, his campaign faced allegations of sexual misconduct — all denied by Cain — and he announced its suspension on December 3.

He remained involved in politics afterwards. Cain was also in the process of launching a weekly television show on Newsmax.

He is survived by his wife, Gloria, and their two children, Melanie and Vincent, and grandchildren.