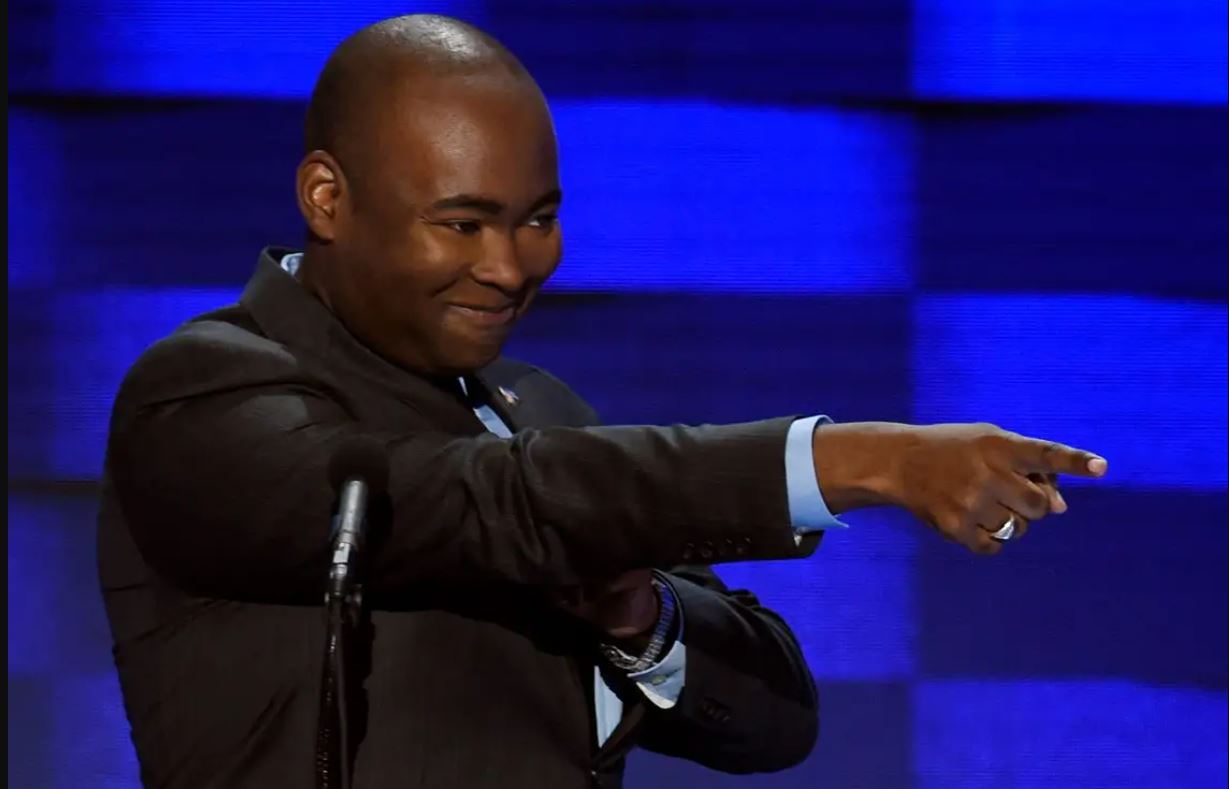 At a time in America when Democrats have control of the White House, the Senate and the House of Representatives, the former South Carolina Democratic Party Chair has found himself in a top spot as well.

President Joe Biden has selected Jaime Harrison to be the next chair of the Democratic National Committee.

“I have no intention of letting victory turn into complacency, because we have seen what happens when we don’t invest everywhere,” Harrison said. “I plan to get to work to lift up the Biden-Harris administration, build on our progress and strengthen our party.”

Harrison was widely considered one of the only people who could handle the job of DNC chair. Among his many tasks will be to push back against Republican attacks, in an effort to help the party avoid losing its majorities in the 2022 midterm elections.

“My friends, in spite of everything we have been though in the last year, I am excited because today we are embarking upon a new mission to build back better and bring hope back to this great nation,” Harrison said in his first address to the DNC. “We are done looking at the map, ignoring the red, while we focus on a few purple areas. We are done with just focusing on our cities while forgetting those living on dirt roads. When I look at the map, I see an entire country at stake.”

Other high-profile Democrats taking on leadership roles at the DNC include Atlanta Mayor Keisha Lance Bottoms – who is now the committee’s vice chair of civic engagement and voter protection – in addition to Michigan Gov. Gretchen Whitmer, Sen. Tammy Duckworth of Illinois and Rep. Filemon Vela Jr. of Texas, who will all serve as vice chairs.

Will this be the positive change America has been waiting for?