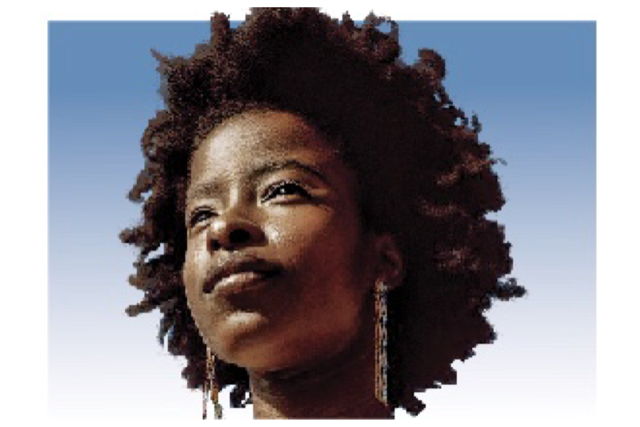 On January 20, the country met – and fell in love – with Amanda Gorman, the nation’s first-ever youth poet laureate, as she eloquently spoke of inspiration for a new America at the inauguration of President Joe Biden and Vice President Kamala Harris.

Her poem, “The Hill We Climb,” articulates what it will take to unify the country after the deadly assault on Capitol Hill, incited by former President Donald Trump.

Many say the young poet’s words were reminiscent of the late, great James Baldwin.

So, who is Amanda Gorman?

Amanda was born in Los Angeles, California in 1998. She was raised by her mother, Joan Wicks, a teacher, with her two siblings. She has a twin sister, Gabrielle, who is an activist and filmmaker. Amanda grew up in an environment with limited television access. She has described her young self as a “weird child” who enjoyed reading and writing and was encouraged by her mother.

She has an auditory processing disorder and is hypersensitive to sound. She also had a speech impediment during childhood. Amanda participated in speech therapy during her childhood and Elida Kocharian of The Harvard Crimson wrote in 2018, “Gorman doesn’t view her speech impediment as a crutch—rather, she sees it as a gift and a strength.”

Amanda’s art and activism focus on issues of oppression, feminism, race, and marginalization, as well as the African diaspora. She said she was inspired to become a youth delegate for the United Nations in 2013 after watching a speech by Pakistani Nobel Prize laureate Malala Yousafzai. Amanda was chosen as the youth poet laureate of Los Angeles in 2014.

In 2016, Amanda founded the nonprofit organization One Pen One Page, a youth writing and leadership program. In 2017, Gorman became the first youth poet to open the literary season for the Library of Congress, and she has read her poetry on MTV.

While at Harvard, she became the first person to be named National Youth Poet Laureate in April 2017.

Amanda said she wants to run for president in 2036.

“My hope is that my poem will represent a moment of unity for our country,” she said. “And with my words, I’ll be able to speak to a new chapter and era for our nation.”