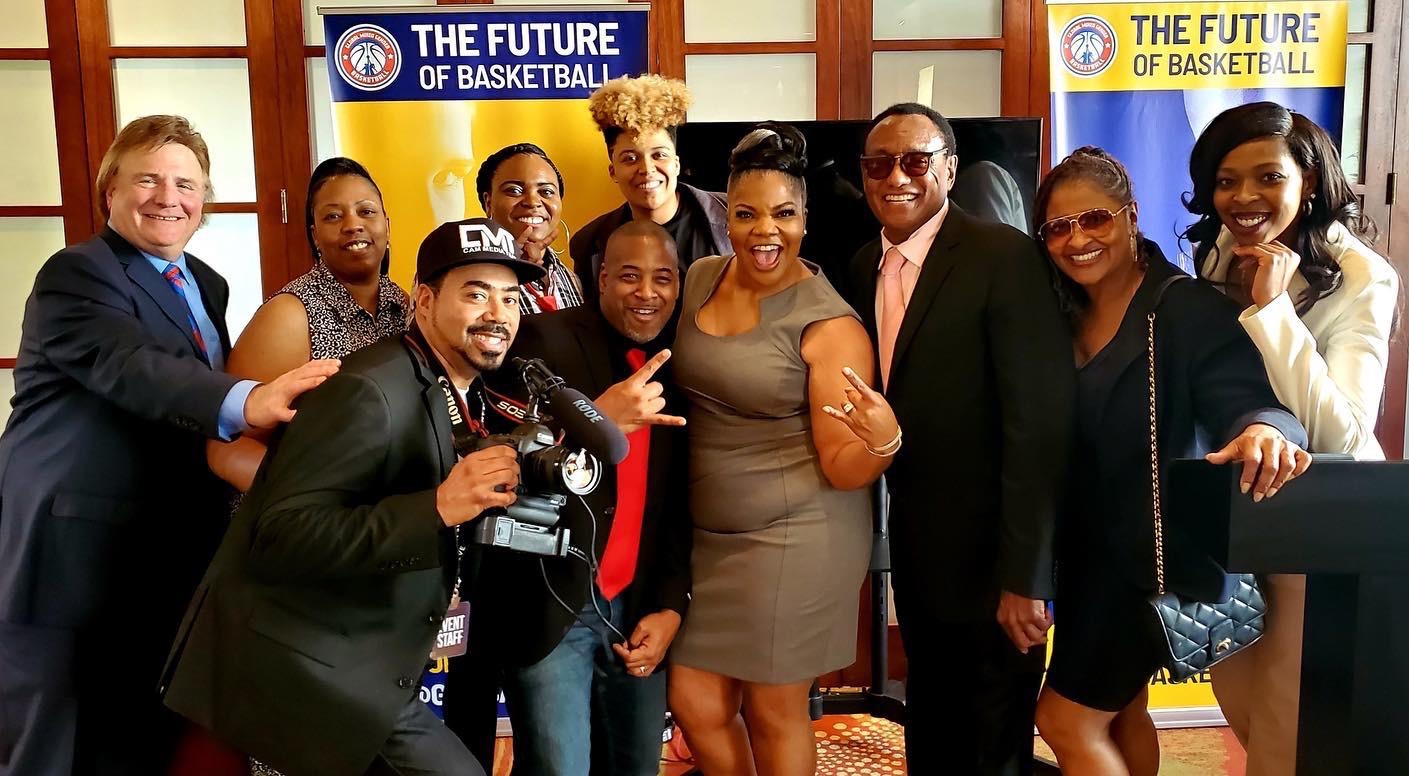 HOUSTON — Academy Award-winning actress and comedian Mo’Nique and her husband, Sidney Hicks, are reppin’ Houston in a major way while adding sports team owners to their repertoire. The ‘Precious’ Best Supporting Actress Oscar holder visited the Bayou City to announce the couple is the new owner of the “Houston Equalizers,” part of the Global Mixed Gender Basketball League (GMGB).

The announcement was made at a press conference, which was attended by city and business leaders, in addition to other prominent figures, in early March at the Galleria area Grotto Restaurant.

“Though I’m from Baltimore, Maryland, when I got started in my comedy career, whether I was at a little bar in Houston or big stages, y’all always showed up,” Mo’Nique said.

The comedian recalled that nearly 15 years ago, while pregnant with twins and touring in Houston, she stopped in the middle of her routine and told the audience she just couldn’t go any further due to discomfort. To her surprise, she received that true H-Town love as the audience rose to its feet with thunderous applause, telling her to go take care of herself and her babies, not complaining or seeking any refunds.

That type of love is why she fought others, beating VH1 reality star Tami Roman, to become the owner of the Houston team.

The couple now joins a growing list of other GMGB celebrity owners, including Master P., president and owner of the New Orleans Gators; Tiny Harris, owner of the Atlanta Heirs; Ice T, owner of the New York Knights; Trina and Trick Daddy, owners of Miami Ballers; Lauren Govan, owner of Chicago Vikings and Anwan Glover, owner of the Washington Fusion. Tentatively, Roman will own the LA Breeze and Melody and Markel Holt will become the owners of the Alabama Rockets.

GMGB is focusing on keeping “equality” in the forefront, being the first professional co-ed basketball league combining both NBA and WNBA players.

Mo’Nique is all about equality, clearly illustrated in her recent battle with Netflix, and says, with her team, “losing is not an option so watch out.”

The teams play full court basketball. In the first quarter, three women and two men play, and in the second quarter, three men and two women play. The lineup will alternate each quarter. The halftime shows are guaranteed to be full of surprises.

Sidney and Mo’Nique, the proud parents of four children, love how the new league brings the entire family into the fold of basketball. They stress the importance of joy, laughter and fun on and off the court.

James Scott, CEO of GMGB, says he was excited for the ink to dry on the deal adding the Houston Equalizers to the league.

“Houston is a basketball mecca, but you’ve never seen anything like we’re bringing,” Scott said. “We have something here that is unique. I’m not a basketball player, but I said to myself, ‘Why aren’t women and men playing together?’ And everybody thought I was crazy, and when I said I was going to start a league, they thought I was real crazy. ”

Despite the doubters, Scott moved forward with making his dream a reality and Monique, he says, is passionate about this endeavor.

“She already has the Equalettes – the co-ed cheerleaders- and we’ve already put together their uniforms,” Scott added.

Master P and Tiny, in the competitive spirit, say they are coming after Mo’Nique, but she’s not worried. In fact, like Tiffany Haddish says, “#SheReady!!!”

Scott shared that on the day Kobe Bryant died, they were in talks with the Lakers legend that morning about him getting involved with GMGB, in which he fully supported. Bryant’s beloved daughter GiGi, who perished with him in a tragic helicopter crash, was a rising female basketball star.

The league is dedicated to making sure women have a seat at the table.

“Most of my staff are women because they’ve been working the hardest,” Scott playfully said. “This is something that we are going to make happen. This is ours and we are coming strong!”

Tryouts for the basketball and cheerleading teams will be held in April. 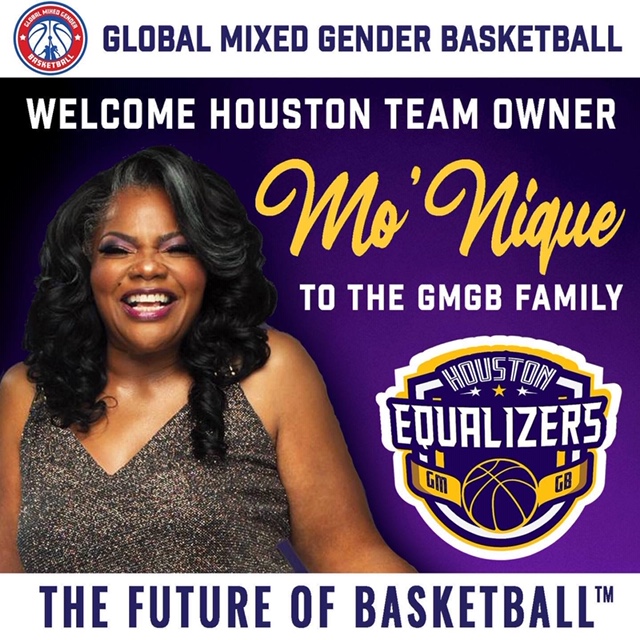