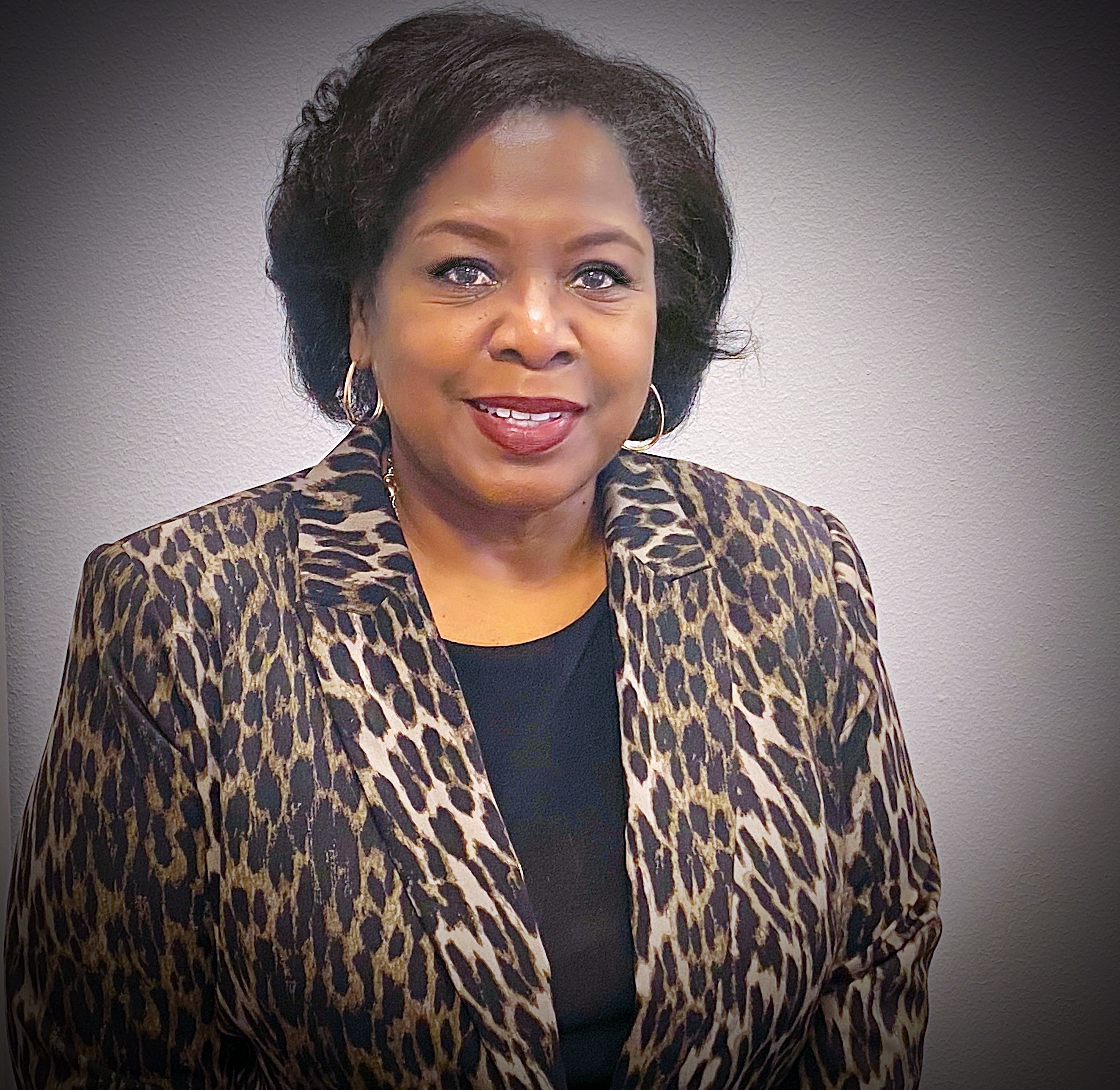 Benton joined the Mayor’s Office of Communications as the Press Secretary in 2018 and quickly distinguished herself as a leader and trusted adviser.

In her new role, Benton will be responsible for ensuring that all citywide communications align with the administration’s goals and objectives. She will oversee all functions of the Communications Office, including public and media relations, ceremonial documents, social media strategy, and compliance with the Texas Public Information Act.

“I am pleased that Mary Benton has agreed to take on a bigger role in my administration as the Director of Communications. Mary’s prior news media experience, and contributions as my Press Secretary, make her a valuable asset to the City,” Turner said. “In trying times like these, communication is critically important. Mary will ensure that Houstonians have the necessary information they need, whether it is during a public health crisis or my administration’s work and priorities to move Houston forward.”

A native of Harlingen, Texas, Benton earned a Bachelor of Journalism from the University of Texas at Austin.

Benton worked for more than two decades as a television news anchor and reporter in Waco, Austin, and Houston, Texas. The veteran journalist joined Houston’s KPRC Local 2 in 1994, establishing herself as the “go-to” political reporter, until her retirement from the newsroom in 2014. Before joining the mayor’s office, Benton held several communications and executive leadership roles in Harris County government.

Shortly after leaving the newsroom, the City of Houston declared July 15 as Mary Benton Day, honoring Benton for her extensive community engagement and volunteerism with nonprofit organizations.

Benton has received numerous awards, including the School Bell Award for Education Reporting, Houston’s Best Reporter, YMCA Achiever and Top 25 Women of Houston. In 2012, Benton was recognized as an outstanding journalist by the Houston Area League of Women Voters.

She was also honored in 2019 by AAF-Houston as a leader in promoting diversity and inclusion and has been named an Influential Woman and Role Model in the community.