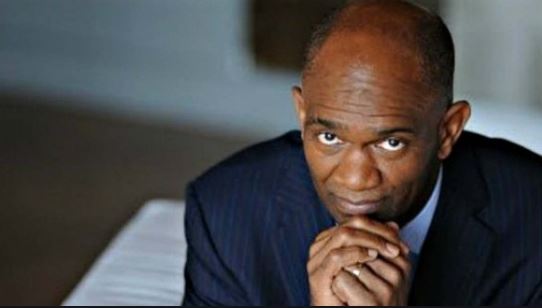 Caldwell, the 66-yeear-old pastor of Windsor Village United Methodist Church, admitted in a Louisiana court that he aided his investment adviser, Gregory A. Smith, in conspiracy to commit wire fraud. Smith pleaded guilty to the same charges on July 23, 2019.

Documents show Caldwell duped elderly investors out of millions, which he used to maintain a high-profile lifestyle.

According to the indictment, Caldwell and Smith encouraged 29 victims to invest about $3.5 million in historical Chinese bonds between April 2013 and August 2014. They informed the investors they could see returns as high as 15 times their initial investment, but the bonds were actually worthless.

The bonds were from the former Republic of China and only existed prior to communist takeover in 1949. The Securities and Exchange Commission considers the bonds “collectible memorabilia.”

The investors, believing in the pastor, wired funds to his bank accounts, and the money was divided between Caldwell, Smith and a few others.

The money was used for lavish goods, including vacation homes, mortgages, luxury vehicles, etc. The investors were given excuses when inquiring about their lack of profits.

“These defendants used their positions as religious leaders and investment advisers to defraud Louisiana residents – many of whom are elderly and retired. In doing so, the defendants abused the trust and respect of their victims for the sole purpose of stealing their money,” said U.S. Attorney David C. Joseph. “This type of deceit can be devastating for victims, especially when life savings are lost. My office will continue to vigorously prosecute those who use confidence schemes to prey upon the elderly and people of faith.”

Throughout the trial, Caldwell has continued to serve in his role as senior pastor at Windsor Village UMC, a megachurch with more than 15,000 members. He is famously known for his relationship with presidents; being a trusted friend of President Barack Obama and even conducting the benediction at President George Bush’s 2001 inauguration.

Caldwell also faces a fine of up to 250,000, and up to three years of supervised release. Caldwell has begun paying restitution, but still has at least another $2 million remaining owed to his victims. Caldwell’s sentencing is scheduled for July 22.