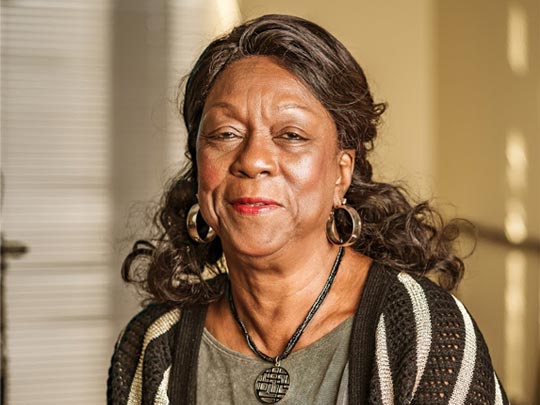 HOUSTON – The family of legendary Houston HIV/AIDS activist and pioneer Barbara Joseph has confirmed that Joseph passed away on Sunday, March 29. 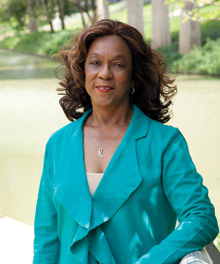 Joseph became a pioneer in the HIV/AIDS community after contracting HIV in 1984 from a blood transfusion during routine surgery. She has revealed in multiple interviews that although she was infected, she wasn’t officially diagnosed with HIV until six years after the transfusion.

Determined to educate others, Joseph founded Positive Efforts (PE), which provides HIV education about risk reduction for those most vulnerable to exposure.  She also co-founded the National Black Women’s HIV/AIDS Network and became an avid policymaker in the U.S. Congress.

Joseph participated in the initial stages of developing the  National HIV/AIDS Strategy, Ending the HIV Epidemic: A Plan for America and was a huge proponent in the fight for health care reform as well as affordable care for HIV and AIDS.

Many who had the privilege to know or meet Joseph would say that there was never a time when she wasn’t working tirelessly in the community.

“She was concerned about everybody. If you were impacted by the virus, she advocated for you, no matter what your race or ethnicity was. She was a true star and the world is going to be a little dimmer because of her passing,” said Christopher Bates, former director of the HHS Office of Infectious Disease and HIV/AIDS Policy (OIDP).

A virtual Memorial will be held on Saturday, April 11, at 11 a.m. on Facebook Live.

“My mother loved her community, and since we are not allowed to have a funeral at this time I wanted to give them the opportunity to say their goodbyes. COVID-19 will not stop us! We are going to celebrate Barbara because she celebrated every uphill battle that she fought to make a difference,” said Danielle Joseph, daughter of Barbara Joseph.

Those wanting to pay their respects to joseph can view the Memorial at the following link.  https://www.facebook.com/PEHouston/