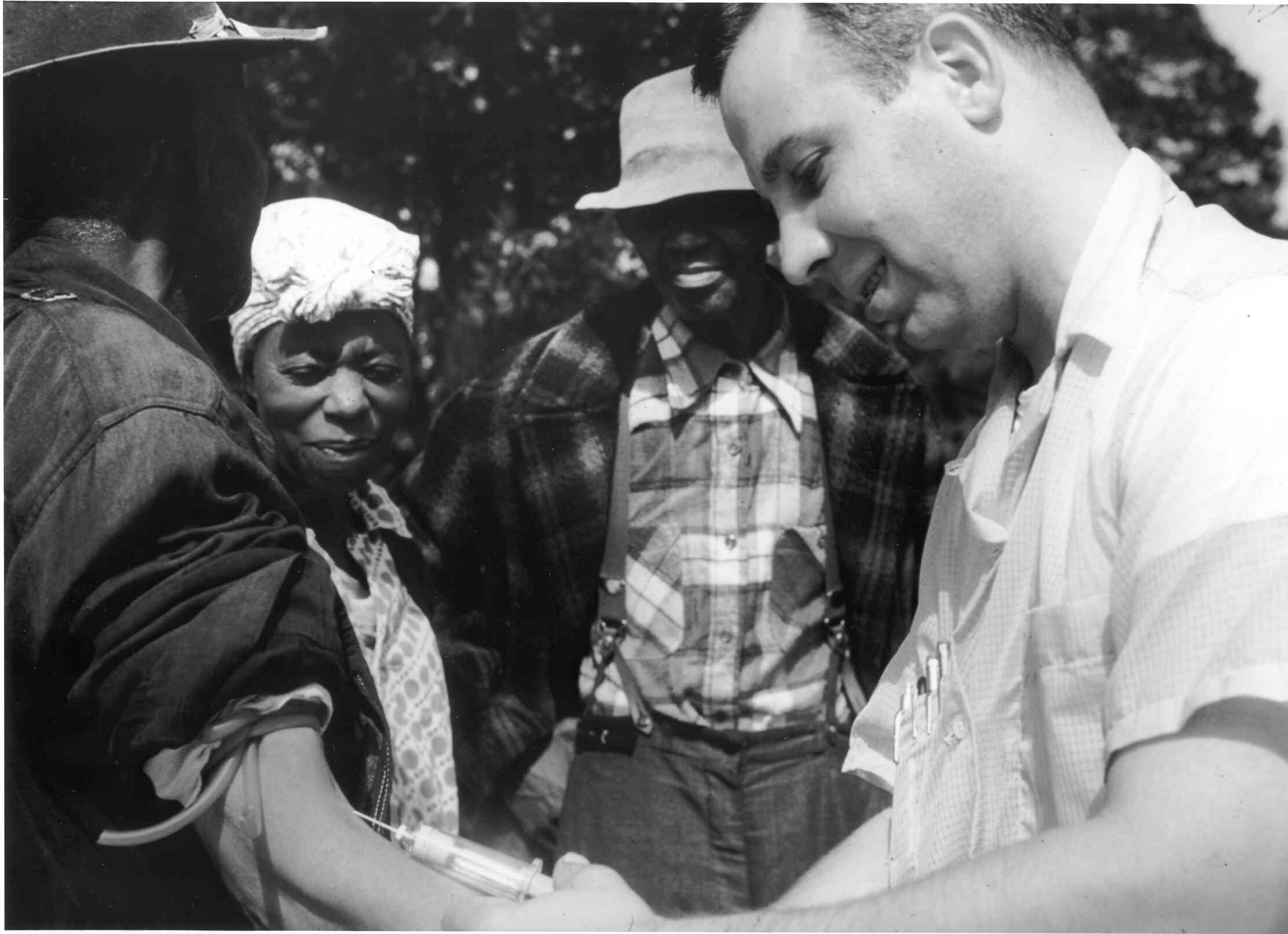 Researchers are having a tough time recruiting minorities to participate in clinical trials in the multi-billion-dollar effort to get a coronavirus vaccine on the market. It doesn’t help that one person participating in a COVID-19 trial has been left paralyzed, according to reports.

One trial was halted when the test subject suffered spinal cord damage, according to reports. AstraZeneca, which is running the global trial of the vaccine it produced with Oxford University, said the trial volunteer recovered from a severe inflammation of the spinal cord and is no longer hospitalized.

So, it is not shocking that not everyone is enthused to be the paid “guinea pigs” in the name of science.

Study subjects in trials are supposed to reflect the population that’s affected, but of the 350,000 people who’ve registered online for a coronavirus clinical trial, only 10% are Black or Latino, according to Dr. Jim Kublin, executive director of operations for the Covid-19 Prevention Network.

That is problematic because more than half of US coronavirus cases have been among Black and Latino people. Moderna and Pfizer, the two US companies currently in Phase 3 trials, are having challenges getting a diverse group of participants.

Dr. Francis Collins, director of the National Institutes of Health, gave the Moderna trial a “C” grade for recruiting minorities.

“From the first week I saw the numbers, they were not as encouraging as I would have liked,” Collins said.

The United States government is aiming to develop and deliver 300 million doses of a Coronavirus vaccine by January, but if not enough minorities enroll, the panel of experts who monitor the trials could force a delay.

Black leaders agree that it’s a challenge to recruit Black people into the vaccine trials. and expect to finish enrollment in September.

“When we Black people hear ‘clinical trials,’ we think ‘we’re not going to be researched on,’ and that’s across economic status and across educational status, not just one sector,” Renee Mahaffey Harris, president of The Center for Closing the Health Gap in Cincinnati, said.

Can you blame Black folks for not trusting? Not if we remember the doomed Black men who were used and abused in the Tuskegee Experiment.

As outlined on the Centers for Disease Control website, in 1932, the Public Health Service, working with the Tuskegee Institute, began a study to record the natural history of syphilis in hopes of justifying treatment programs for blacks. It was called the “Tuskegee Study of Untreated Syphilis in the Negro Male.”

The study initially involved 600 black men – 399 with syphilis, 201 who did not have the disease. The study was conducted without the benefit of patients’ informed consent. Researchers told the men they were being treated for “bad blood,” a local term used to describe several ailments, including syphilis, anemia, and fatigue. In truth, they did not receive the proper treatment needed to cure their illness. In exchange for taking part in the study, the men received free medical exams, free meals, and burial insurance. Although originally projected to last 6 months, the study actually went on for 40 years. The men were never given adequate treatment for their disease. Even when penicillin became the drug of choice for syphilis in 1947, researchers did not offer it to the subjects.

An advisory panel concluded that the Tuskegee Study was “ethically unjustified”–the knowledge gained was sparse when compared with the risks the study posed for its subjects.

In the summer of 1973, a class-action lawsuit was filed on behalf of the study participants and their families. In 1974, a $10 million out-of-court settlement was reached. As part of the settlement, the U.S. government promised to give lifetime medical benefits and burial services to all living participants. The Tuskegee Health Benefit Program (THBP) was established to provide these services.

And today, while a vaccine is clearly needed and Blacks are Hispanics are hardest hit during this pandemic, the fear of history repeating itself has most not ready to serve as a guinea pig.