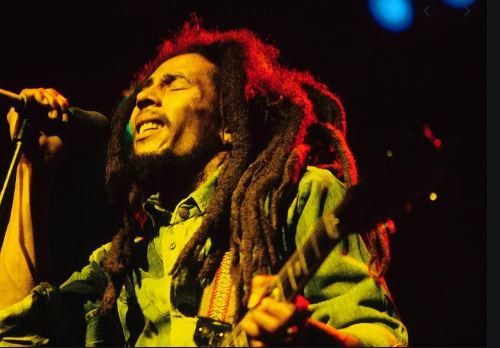 Dreadlocks — the traditional, yet controversial hairstyle has been around for centuries. Despite the issues we’ve come across in European society, it’s important to understand the reasons and the impact the style has on one’s culture and spirituality.

It is unknown the exact date the hairstyle originated, but, according to the book, “Twisted: My Dreadlock Chronicles,” by Dr. Bert Ashe, professor of English and American studies at the University of Richmond, the first written evidence is in what is now India’s Vedic scriptures, which show the deity Shiva wearing the style. “The word used in the Vedic scriptures is ‘jaTaa,’ which means ‘twisted lock of hair,” he writes.

Others can argue that first examples of dreadlocks date back to ancient Egypt, where dreadlocks appeared on Egyptian artifacts. Mummified remains of ancient Egyptians with dreadlocks have even been recovered from archaeological sites.

In the Old Testament, the book recounts the tale of Samson and Delilah, in which his strength was directly linked to ‘the seven locks on his head.’ And Delilah said unto Samson, “Hitherto thou hast mocked me, and told me lies: tell me wherewith thou mightest be bound.” And he said unto her, “If thou weavest the seven locks of my head with the web,” Judges 16:13 King James Version.

Many who grow dreadlocks do so for religious or spiritual reasons. Most religions embrace dreadlocks as a sign of holiness—of those who are most dedicated to the path—to the point of taking a sacred vow.

Others who grow their locs from different faiths look at their hair as a form of strength and power, plus a disregard of vanity and things of this world.

The hairstyle is also a Rastafarian belief that knotted hair prevents energy from escaping through the top of the head and hair, allowing it to remain in the body and aid in the strength of mind, body and spirit.

In the 1980s, stars like Whoopi Goldberg, Bob Marley and Jean-Michael Basquiat brought dreadlocks to mainstream media, giving Black Americans what could be called “cultural permission” to wear locs, which lead the way for artists in the ‘90s, including Lauryn Hill, Ani DiFranco, Boy George and Lenny Kravitz to rock the style, too.

In today’s workforce and in public schools, the hairstyle has been through many wars as violating dress code policies and workers arguing that the style is a threat, messy or unprofessional.

Many celebrities and people of other races try to wear the hairstyle, only to only end up misappropriating the style and offending African Americans, it’s flattering to know that we still influence others’ cultures who may have previously deemed the style as offensive. Keep rockin’ ‘dread heads!