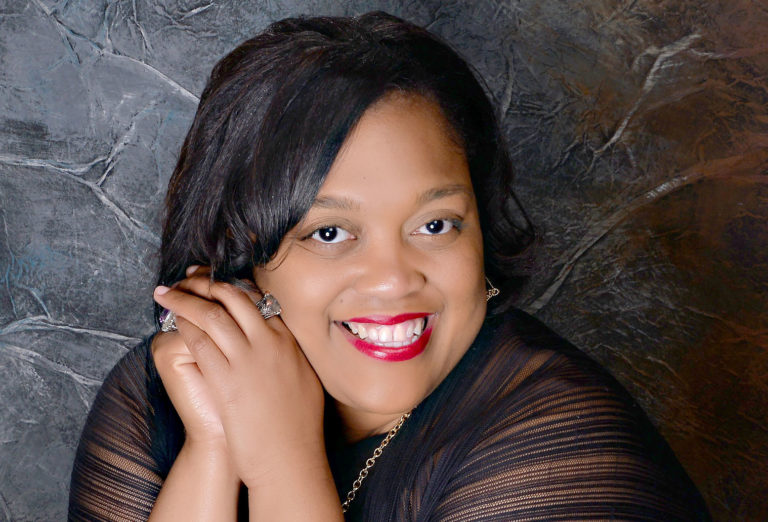 HOUSTON — Carver High School theater director Roshunda Jones has been recently inducted into the Texas Thespian Hall of Fame. It is an honor granted to educators who have dedicated years of service to promoting educational theater. The induction ceremony took place during the Texas Thespian Educator Conference, which was held in Houston.

“It’s a prestigious honor, and I’m truly humbled,” Jones said. “I’m grateful to be recognized by my peers, and I don’t take this honor lightly. It’s a testament that hard work and dedication pays off. These are values I try to instill in my students every day.”

Typically, this honor is bestowed to educators who have dedicated 20 years of service. Jones is in her 16th year of teaching. All of those years have been in Aldine ISD. She taught a year at Shotwell Middle School and has been at Carver High School for 15 years.

Jones’ students have won many UIL One-Act Play competitions. Many have also advanced to the International Thespian Society National Festival, and several have gone on to pursue careers in theater, including New York City’s theater scene.

Musicals produced by the Carver Theater Department include Cinderella, Dreamgirls, Sweet Charity, The Wiz, Little Shop of Horrors, The Color Purple, In The Heights, Memphis the Musical (a collaboration with Memorial HS, which the troupes performed at the 2014 Texas State Thespian Festival), Ghost, Hairspray (a collaboration with The Kinkaid School), Smokey Joe’s Cafe (performed at the nationals in 2016 and Texas Educational Theatre Association at the 2017 convention), Once on This Island, Jelly’s Last Jam, and Carmen Jones. These productions have garnered the program more than 77 Tommy Tune Award nominations.

This year is no different. The school’s production of Sister Act recently earned eight Tommy Tune Award nominations, including Best Musical and Leading Actress, bringing Carver’s total nominations to date to 85. (The winners will be announced on April 28, 2020.)

Since teaching at Carver HS, Jones has received several honors. The Texas Thespians awarded Jones with the Above and Beyond Award in 2016 and 2015, and in 2017, the Texas Educational Theatre Association named Jones the Secondary Theatre Educator of the Year. The award recognizes Jones’ outstanding accomplishments as a theater director and service. In 2019, Jones received the Arts Educator of the Year award from the TUTS Leading Ladies organization.

For Jones, the theater is a haven and a powerful medium for expression.

“Theater changes lives. It can change the world because theater is a reflection of life,” Jones said. “It’s a safe place where you can express yourself and not be judged. The theater is a place to bring people together to engage, entertain and enlighten.”