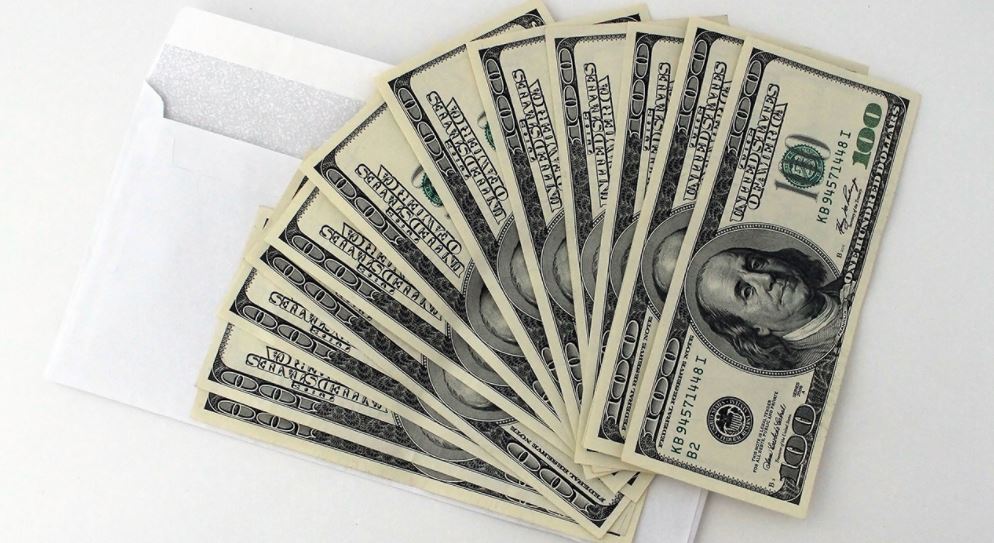 HOUSTON – There is good news for some Houstonians struggling to make ends meet during this pandemic.  The Houston City Council last week approved for stimulus checks to be issued to qualifying applicants.

One-time payments of $1,200 will be provided to more than 23,000 people in Houston to help with food, household and other expenses.

This program is similar to the one launched by Harris County last month.

To be considered for the funds, recipients must have been harmed by COVID-19, cannot have received funds from the county’s program, and must have a household income less than 80 percent of the area median income. For example — a four-person household, would have an income requirement of less than $61,000.

And this help is going to come fast.

Since the money for the program came from the Coronavirus Aid, Relief, and Economic Security (CARES) Act, it must be spent by the end of the year, which leaves the city less than 30 days to send out payments.

Under the new proposal, the city would open a $30 million direct relief fund, along with another $10 million to help small businesses.

The program would use funds, which will be administered by Houston nonprofit BakerRipley, that the city received from the CARES Act earlier this year. Of the $30 million, $28.5 million would go to residents and the remaining $1.5 million would be set aside as a payment to BakerRipley.

This is not the first time the City of Houston is implementing programs using CARES Act money to help people. There have been two rental assistance packages, money for small business, and money for the arts and musicians who cannot perform at events because venues have shut down, city officials said.

Texas is one of the top states heavily impacted by the Coronavirus. According to Johns Hopkins University, there were 1,238,752 confirmed cases of COVID-19 earlier this week in Texas, the most of any other U.S. state, and at least 21,896 deaths.

Many Americans have been hoping to receive another round of the $1,200 stimulus checks distributed earlier in the year. However, relief checks were not part of a $908 billion bipartisan compromise introduced on Tuesday. The proposal was rejected by Senate Majority Leader Mitch McConnell (R-Ky.), who favors a $500 billion plan that also does not include direct payments, according to reports.

Treasury Secretary Steven Mnuchin has demanded that the Federal Reserve return more than $400 billion in unused funds from the program if it remains unused by the end of December.

Meanwhile, Democrats and Republicans continue to fight as everyday Americans flood food bank lines, waiting on holiday turkey handouts and praying to not be kicked from their homes when the eviction moratorium expires at the end of the month.