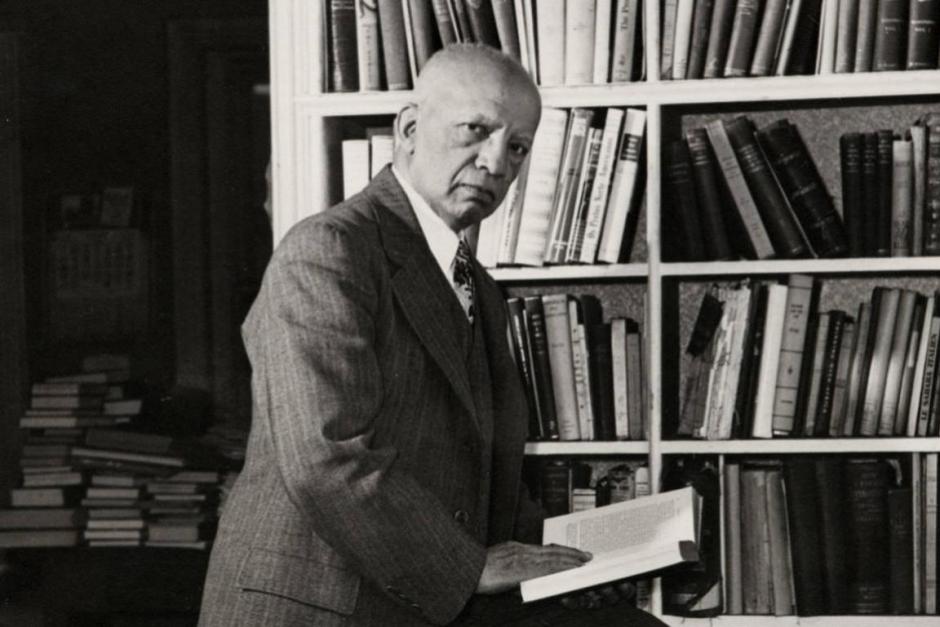 Even though “Black” history is “American” history, and should be celebrated year-round, the entire month of February is designated as the official month for people across the country to celebrate the accomplishments of a race of people who have been disenfranchised for generations.

So, what is Black History Month and how did it all begin?

In 1926, Dr. Carter G. Woodson initiated Negro History Week, which corresponded with the birthdays of Frederick Douglass and Abraham Lincoln.   In 1976, this celebration was expanded to include the entire month of February, to educate people of all ethnic and social backgrounds the meaning of the Black experience.

Here’s more about the man who started it all.

Carter Godwin Woodson (December 19, 1875 – April 3, 1950)[1] was an American historian, author, journalist, and the founder of the Association for the Study of African American Life and History. He was one of the first scholars to study the history of the African diaspora, including African-American history. A founder of The Journal of Negro History in 1916, Woodson has been called the “father of black history.” In February 1926, he launched the celebration of “Negro History Week,” the precursor of Black History Month.

Born in Virginia, the son of former slaves, Woodson had to put off schooling while he worked in the coal mines of West Virginia. He graduated from Berea College, and became a teacher and school administrator. He gained graduate degrees at the University of Chicago and in 1912 was the second African American, after W. E. B. Du Bois, to obtain a PhD degree from Harvard University. Most of Woodson’s academic career was spent at Howard University, a historically black university in Washington, D.C., where he eventually served as the Dean of the College of Arts and Sciences.

Woodson devoted the rest of his life to historical research. He worked to preserve the history of African Americans and accumulated a collection of thousands of artifacts and publications. He noted that African-American contributions “were overlooked, ignored, and even suppressed by the writers of history textbooks and the teachers who use them.” Race prejudice, he concluded, “is merely the logical result of tradition, the inevitable outcome of thorough instruction to the effect that the Negro has never contributed anything to the progress of mankind.”

The summer of 1919 was the “Red Summer,” a time of intense racial violence that saw about 1,000 people, most of whom were Black, killed between May and September 1919. In the face of widespread disillusionment felt in Black America caused by the “Red Summer,” Woodson worked hard to improve the understanding of Black history, later writing “I have made every sacrifice for this movement. I have spent all my time doing this one thing and trying to do it efficiently.”

The 1920s were a time of rising Black self-consciousness expressed variously in movements such as the Harlem Renaissance and the Universal Negro Improvement Association led by an extremely charismatic Jamaican immigrant Marcus Garvey. In this atmosphere, Woodson was considered by other Black Americans to be one of their most important community leaders who discovered their “lost history”. Woodson’s project for the “New Negro History” had a dual purpose of giving Black Americans a history to be proud of and to ensure that the overlooked role of Black people in American history was acknowledged by white historians. Woodson wrote that he wanted a history that would ensure that “the world see the Negro as a participant rather than as a lay figure in history.”

In 1926, Woodson pioneered the celebration of “Negro History Week,” designated for the second week in February, to coincide with marking the birthdays of Abraham Lincoln and Frederick Douglass. The Black United Students and Black educators at Kent State University expanded this idea to include an entire month beginning on February 1, 1970. Since 1976, every US president has designated February as Black History Month.